Each of our principals have over 25 years of residential development and homebuilding and financing experience. Our team members are active members of the National Association of Home Builders and Urban Land Institute and are sought after for our expertise to speak at conferences throughout the year on real estate related issues and opportunities.

Knowing that our people define our success, we focus on hiring “winners” and creating an entrepreneurial team approach to establish a customer-driven, strong long-term relationship with our partners.

We have offices in Charlotte and Minneapolis, and relationships with private and public builders and land developers nationwide.

We also have excellent relationships with regional and national professionals, debt financiers, market study firms, engineering companies, and bonding companies that help create value during the lifetime of our investments.

Peter Fioretti, Founder & Chief Executive Officer
Peter has 30 years of extensive real estate experience across a broad range of investment strategies and ownership platforms. Mr. Fioretti has invested more than $3 billion of investment capital since founding the Company in 1993. He is primarily responsible for the Company’s vision, strategic partnerships, and investment decisions.

Mr. Fioretti currently serves on the Board of Directors for Oakwood Homes, the largest private homebuilder in Denver, CO. Previously, he was a founder of Paramount Residential, a homebuilding company that was sold to Lennar. At the start of Mr. Fioretti’s career he founded Waterfront Invest, a premier developer of urban properties in the New York metropolitan area.

Mr. Fioretti received the 1988 New Jersey SBA Businessman of the Year Award, and was named the 1989 “Entrepreneur of the Year” by Inc. Magazine. He is a graduate of Lehigh University, where he served on its Board of Trustees and established an endowment for students pursuing real estate careers. He is also a strong supporter of the Junior Diabetes Research Foundation and St. Jude Children’s Research hospital. Mr. Fioretti enjoys extreme adventures including mountain climbing, hiking, diving, and biking, as well as traveling the country with his two teenage children. 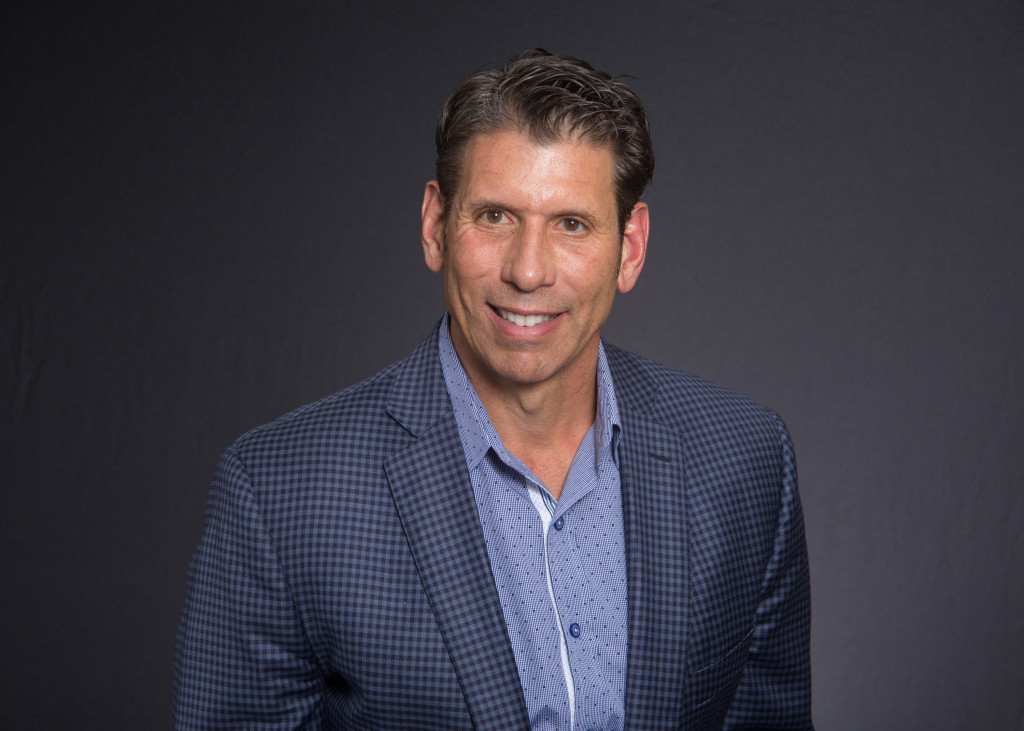 Arthur Nevid, Managing Director
Based in its Charlotte, NC headquarters Arthur is responsible for the origination of Real Estate Investments with builder/developer partners on behalf of Mountain.

Mr. Nevid has over 30 years of national experience investing in and developing residential and commercial real estate. He joined the company in 1997 charged with its national expansion. Prior to Mountain, Arthur was the chief operating officer of a French-owned real estate investment and development concern based in NYC where he was responsible for the acquisition and operation of commercial projects in the NYC area. Previously, Arthur was an investment banker at Merrill Lynch Hubbard, specializing in the syndication of public real estate partnerships, property acquisition and asset management.

Arthur graduated from Binghamton University with a BS in Accounting and was a CPA in New York and New Jersey (not currently licensed or practicing). 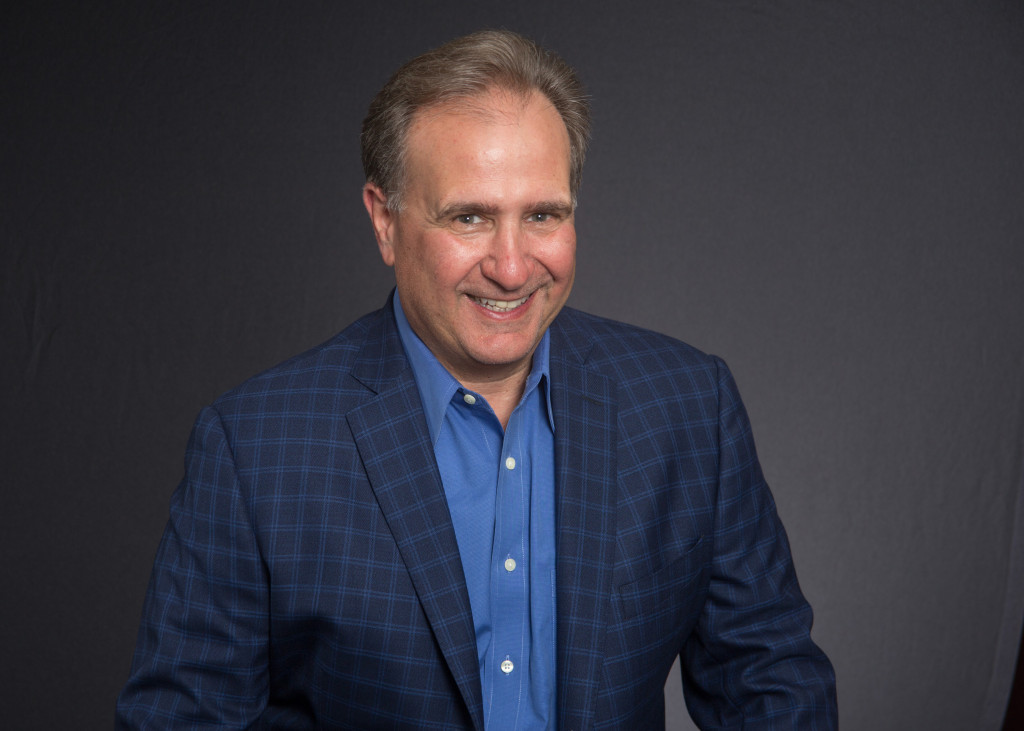 Joel Kaul, Managing Director
Based in Minneapolis Joel is responsible for the origination of Real Estate Investments with builder/developer partners on behalf of Mountain.

Joel has been active as a real estate investor/manager for the past 25 years in a variety of roles. Mr. Kaul previously served as a Managing Director of GMAC-RFC. At GMAC-RFC, he was a Construction Loan Lender and ultimately managed the disposition of over 300 projects valued in excess of $2 billion. Prior to that, Joel served as the Chief Operating Officer of Naterra Land, one of the largest recreational land companies in the United States, where he was responsible for their strategic growth. Previously, Mr. Kaul was the SVP at RBC where he managed over $500 million of commercial assets. Joel initially spent five years with Ernst & Young specializing in their financial services and real estate consulting practice.

Joel is a licensed CPA, and graduated with highest honors from the University of Wisconsin – La Crosse. Mr. Kaul lives in Stillwater, Minnesota with his wife and four children. 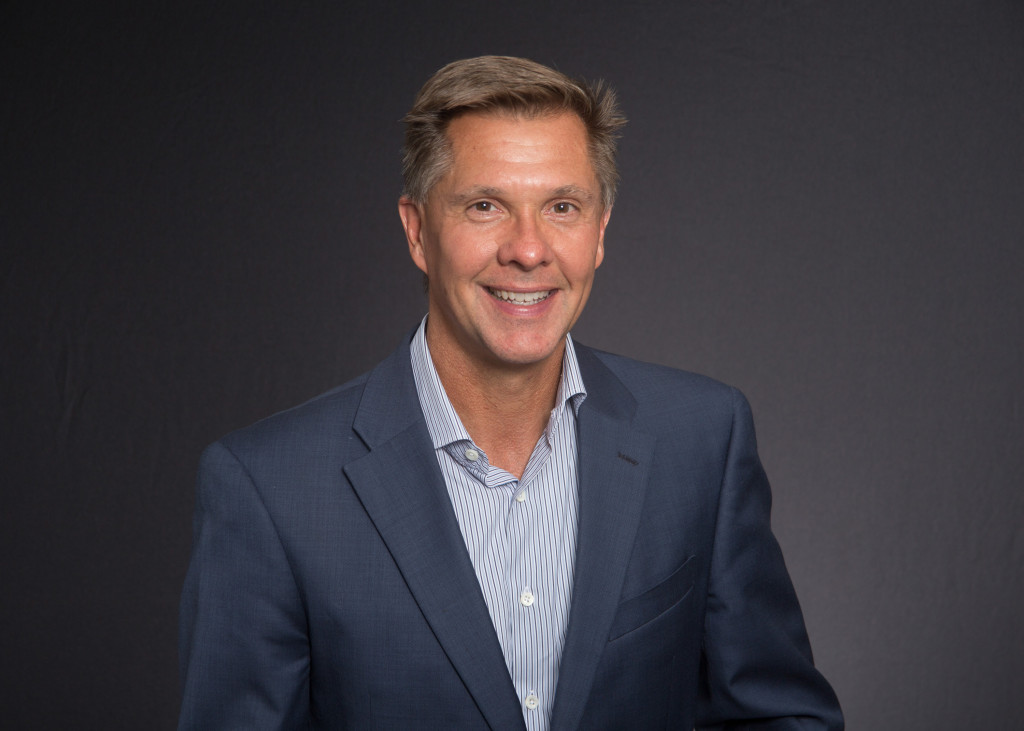 Kevin has more than 35 years of in-depth financial experience in both the public and private accounting sectors, and more than 12 years in the real estate industry. Mr. Mast previously served as the SVP of finance for The South Financial Group, a $15-billion bank holding company with locations in the Carolinas and Florida and served as EVP and CFO with Citizens Bank and Trust, Emergent Group, and Spartan Foods. Kevin initially spent nine years with Ernst & Young specializing in their financial services audit practice. Kevin’s experience also includes completion of securitization transactions, SEC reporting, initial public offerings and serving on the Board of Directors of numerous companies.

Kevin graduated from Kansas State University in Manhattan, Kansas with a BA in Accounting. Kevin is a Certified Public Accountant and a Certified Global Management Accountant. 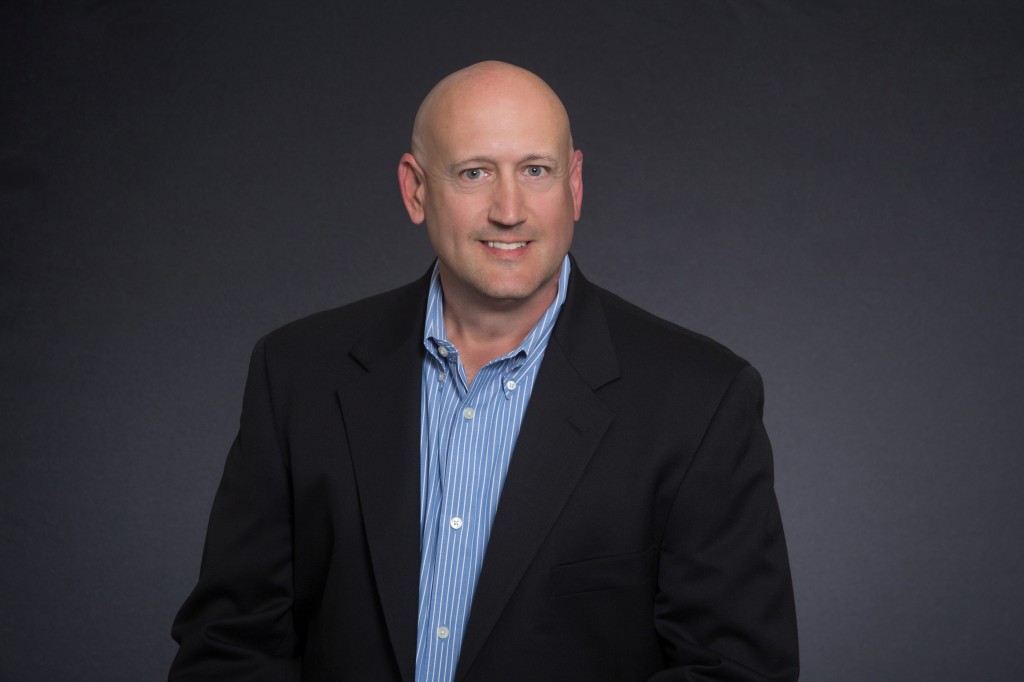